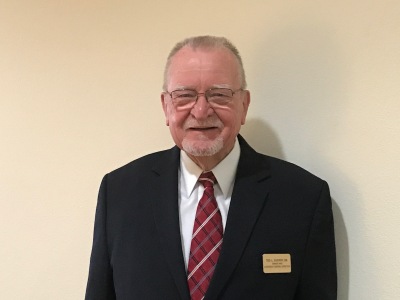 Ted L. Guerry, Sr. L.F.D., 81 of Lake City, passed away on Friday evening, April 19, 2019, at the Haven Suwannee Valley Hospice Care Center in Lake City.  He was a lifelong resident of Lake City and a son to the late Theo Lee Guerry and Eloise Fralick Guerry Hewett.  Mr. Guerry was a graduate of Columbia High School class of 1956 and lettered in Football with the Tigers wearing #14.  He was born into the funeral profession, licensed for over 50 years in the State of Florida and graduated from the Dallas Institute of Mortuary Science in 1962.  Mr. Guerry purchased Sherrill-Guerry Funeral Home from his father, Theo Guerry in 1978, and also Forest Lawn Memorial Gardens Cemetery, in 1984.  Retirement was not for Ted, so in 2003, he opened Forest Lawn Funeral Home, currently, Gateway-Forest Lawn Funeral Home, with his wife, Amy B. Guerry, where he remained active serving his community in both the funeral home and cemetery until his passing.  He was a member of the Florida National Guard, a former member of the Lake City Jaycees, a current member of the Elks Club in Lake City and also the First Baptist Church of Lake City.  Ted was an avid Florida Gator fan, enjoyed fishing, dove, quail and duck hunting, and planting a garden each year.   Mr. Guerry was preceded in death by one wife, Barbara Jones Guerry, and two siblings, Nina Ann Espenship and James Harrison “Harry” Guerry. 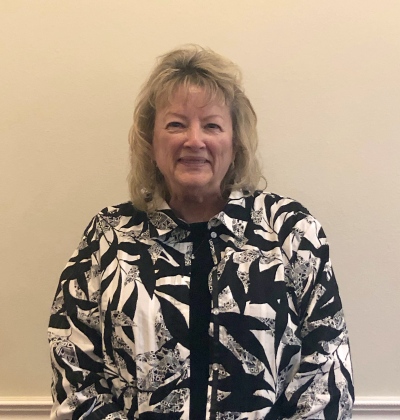 Amy is the wife of Ted L. Guerry, Sr., L.F.D. (1938-2019), and owner of Gateway-Forest Lawn Funeral Home and Crematory, Inc. and Forest Lawn Memorial Gardens Cemetery. She is also the Advance Planning Counselor for the funeral home and assists in all day to day activities.

Amy has been working in the funeral home/cemetery business since 1989 and had previously worked for the Social Security Administration for 18 years. A native of Abbeville, Alabama, Amy has been a resident of Lake City since 1986. 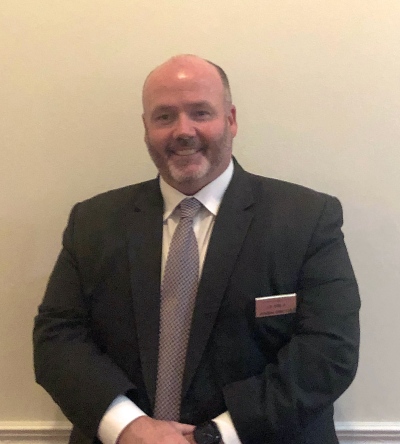 JD is married to the former Kate Kinard of Fort White and together they have two children, Trey and Sophie. JD enjoys history, especially local history and spending time with his family outdoors in our beautiful North Florida. 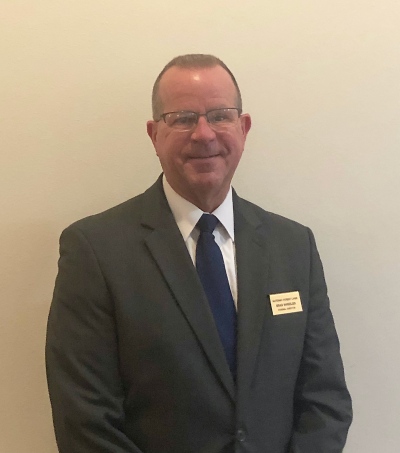 Brad is a lifelong resident of Lake City spanning back several generations. A Columbia High School Graduate and Lake City Community College Graduate, Brad graduated from Gupton-Jones College of Funeral Service in Atlanta, Georgia with high honors and was a member of the Pi Sigma Eta National Morticians Fraternity. He is married to the former Lorrie Cason from Lake City and they have four children, Holly, Haley, B.J., and Hanna. 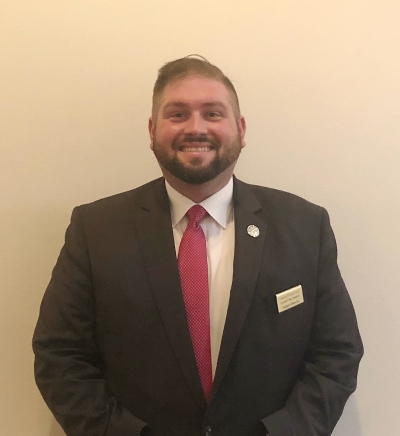 Wes is a member of the Lake City Masonic Lodge #27, the Lake City Shrine Club, The Independent Funeral Directors of Florida Association and a Licensed Funeral Director in the State of Georgia. He is also a member of Oak Grove Baptist Church in Lake City, where he serves as a Deacon of the church. In his spare time, Wes enjoys spending time with his beautiful bride, family and friends, fishing and going to Florida Gator and Jacksonville Jaguar games. 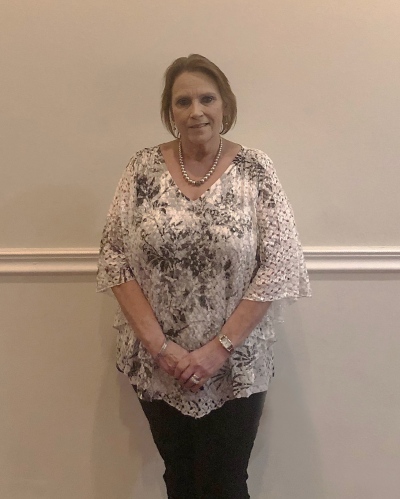 Amy Lynn Burnham is a native of Suwannee County and is married to Lucius Burnham. She is a graduate of Suwannee High School and in her spare time, she enjoys spending time with family and reading. Amy Lynn is also an avid Gator Fan. 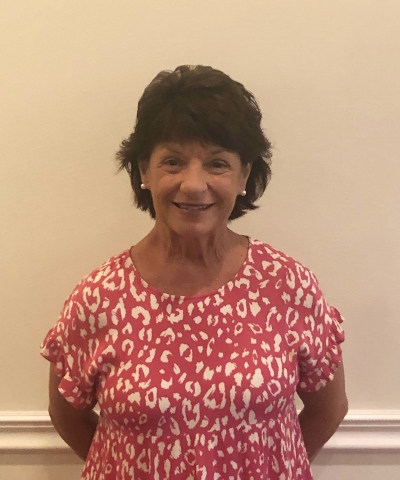 Carolyn is a life-long resident of Lake City and a 1970 graduate of Columbia High School. She was married to the late Tommy Hosford of Lake City. She has two children, Son, Trey Hosford and daughter, Lisa Huchingson. In her spare time, she enjoys going to the beach and spending time with family and friends. 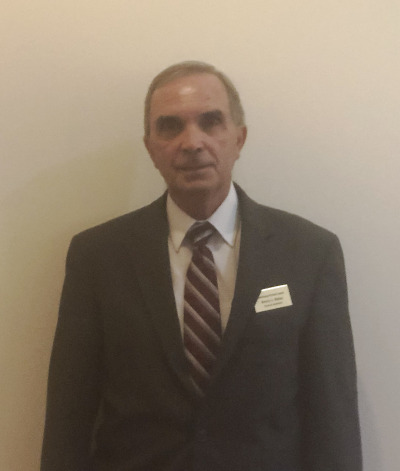 Emory enjoys spending time with his family, especially his three granddaughters and friends. 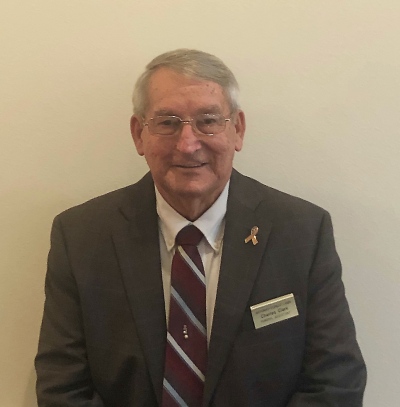 Sonny is a Lake City resident who has worked for several funeral homes as a Funeral Assistant in Florida, Georgia and Alabama. Sonny is a U.S. Coast Guard Veteran and worked several years as a Meat Cutter with Publix Supermarkets and as a Tour Bus Driver. He and his wife Gerri love working in the yard with their plants as well as spending time with their family. 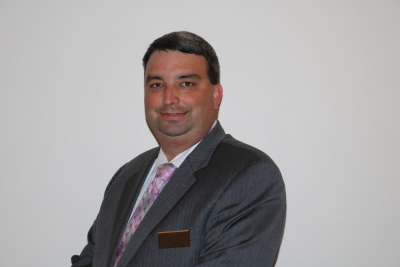 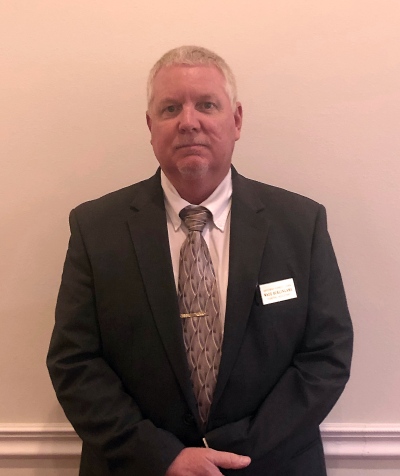 Wade is a longtime resident of Columbia County since 1973. A graduate of Columbia High School class of 1981 and has a Bachelors Degree in Education. Wade is married to the former Sherry Brown of Lake City and they have six children together. Wade enjoys sports and hunting in his spare time. Wade is also a member of the Lake City Elks Lodge.